Visual Voice is associated with one of the largest short film festivals in Asia, Short Shorts Film Festival & Asia (SSFF). 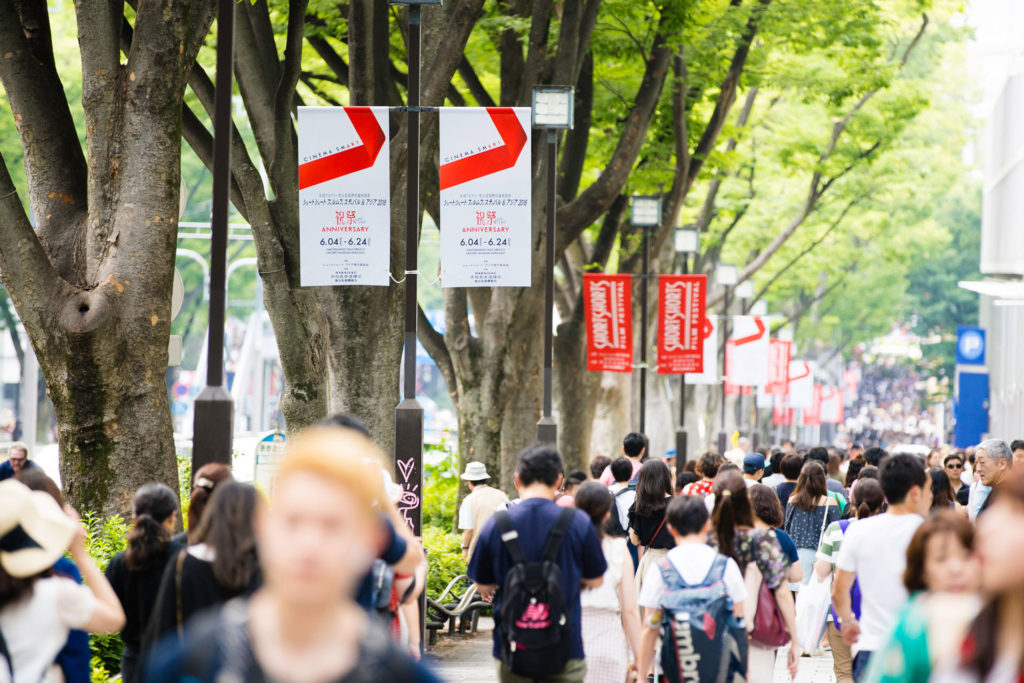 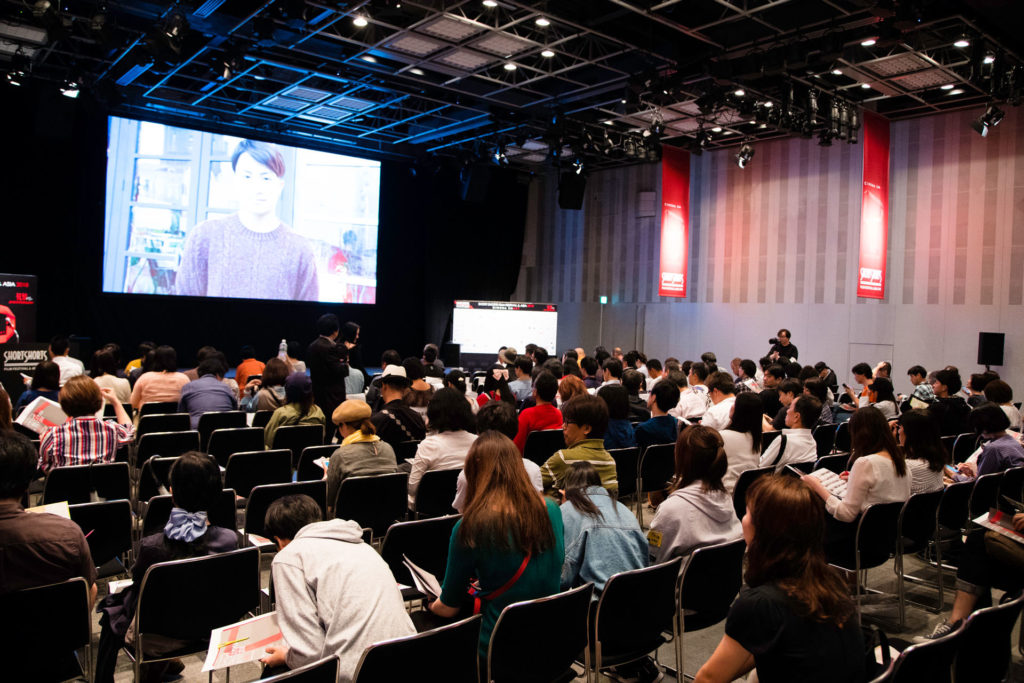 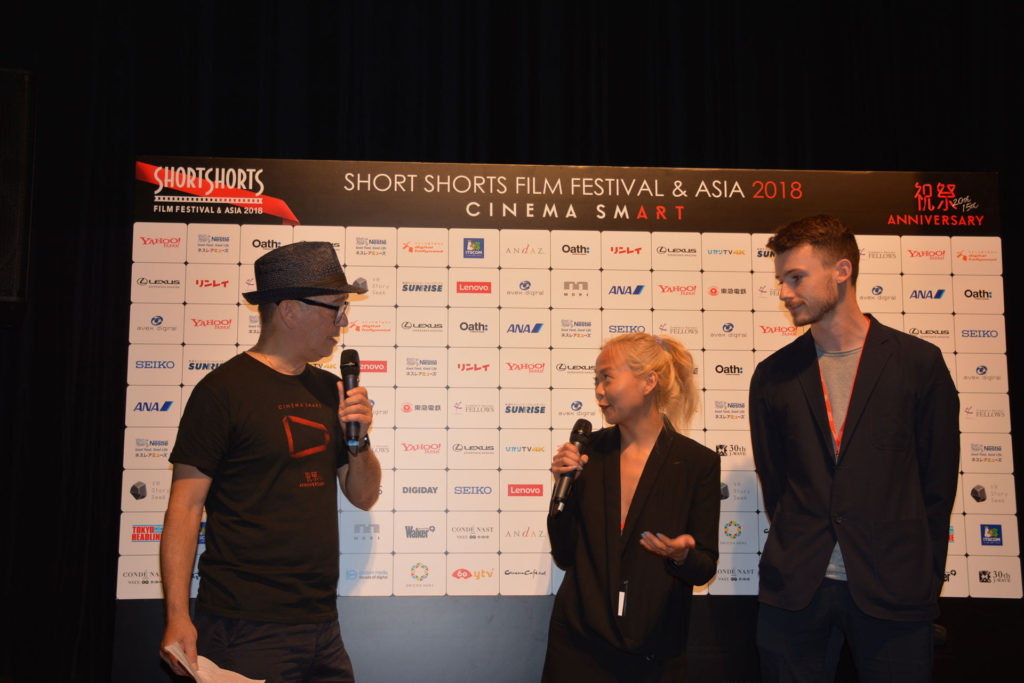 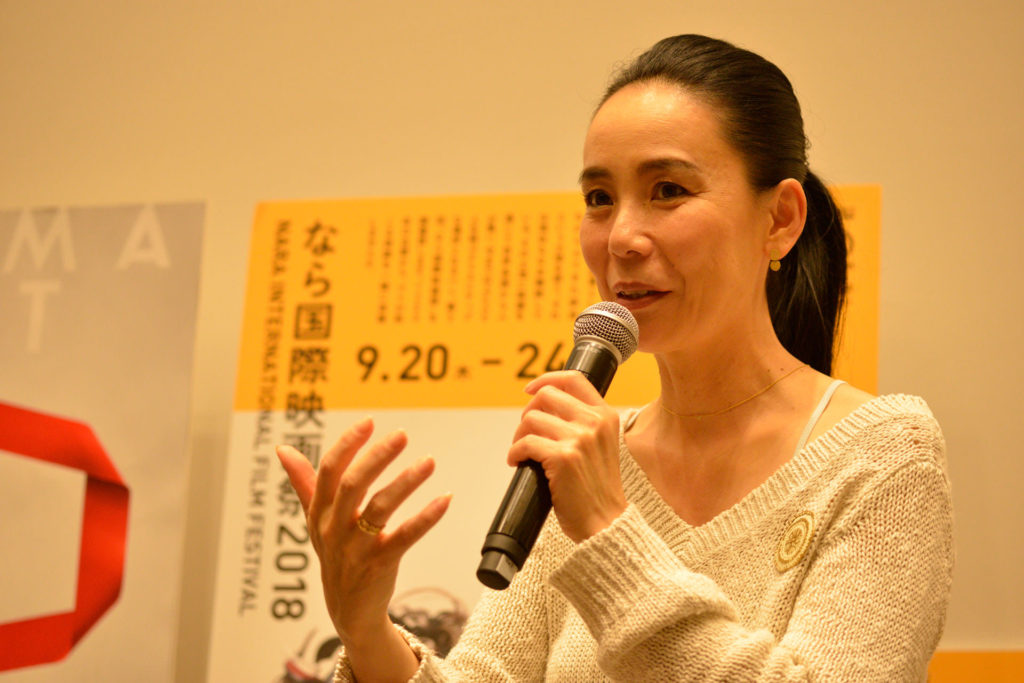 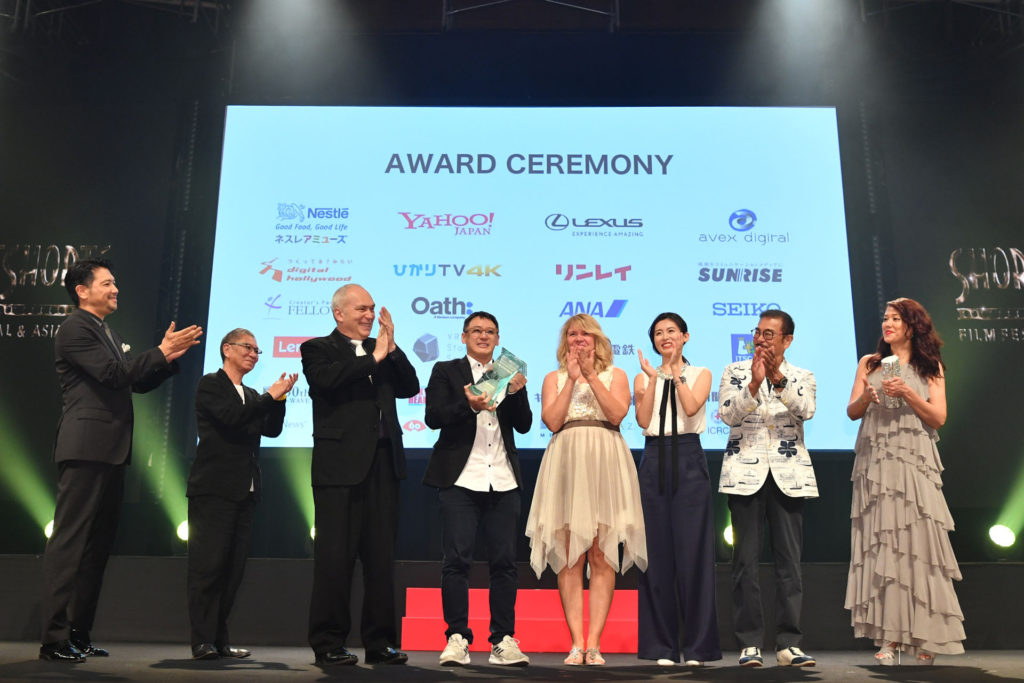 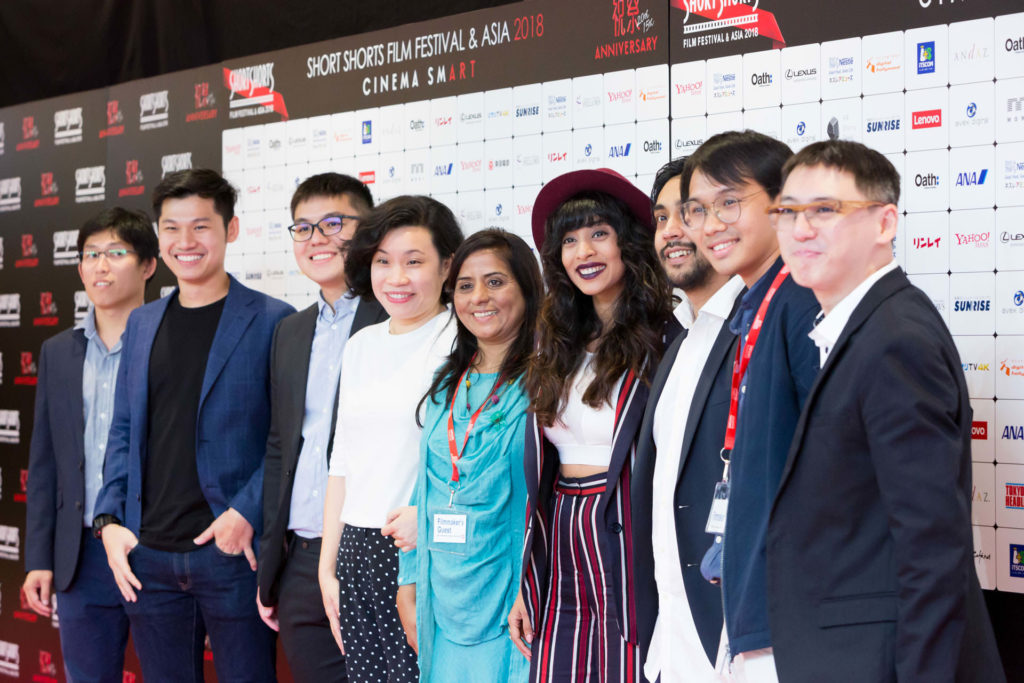 To introduce short films to Japan, Tetsuya Bessho, a member of SAG, founded the now “Short Shorts Film Festival & Asia” (SSFF & ASIA) held since 1999. It is accredited by the Academy Awards® and is one of the largest international short film festival in Asia. It was originally called “American Short Shorts Festival”. At the first ever festival, we screened six of George Lucas’s student short films and he has supported us ever since.

In 2001, the name was changed to Short Short Film Festival (SSFF) and in 2004, it was accredited by the Academy Awards® offering a bridge between Japan and the world. 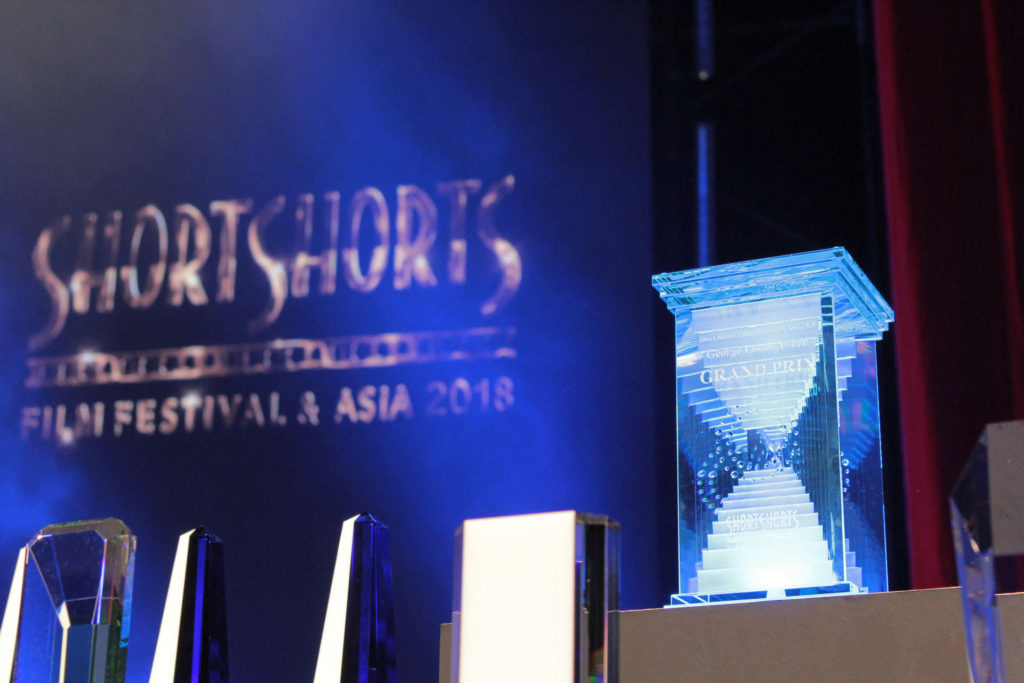 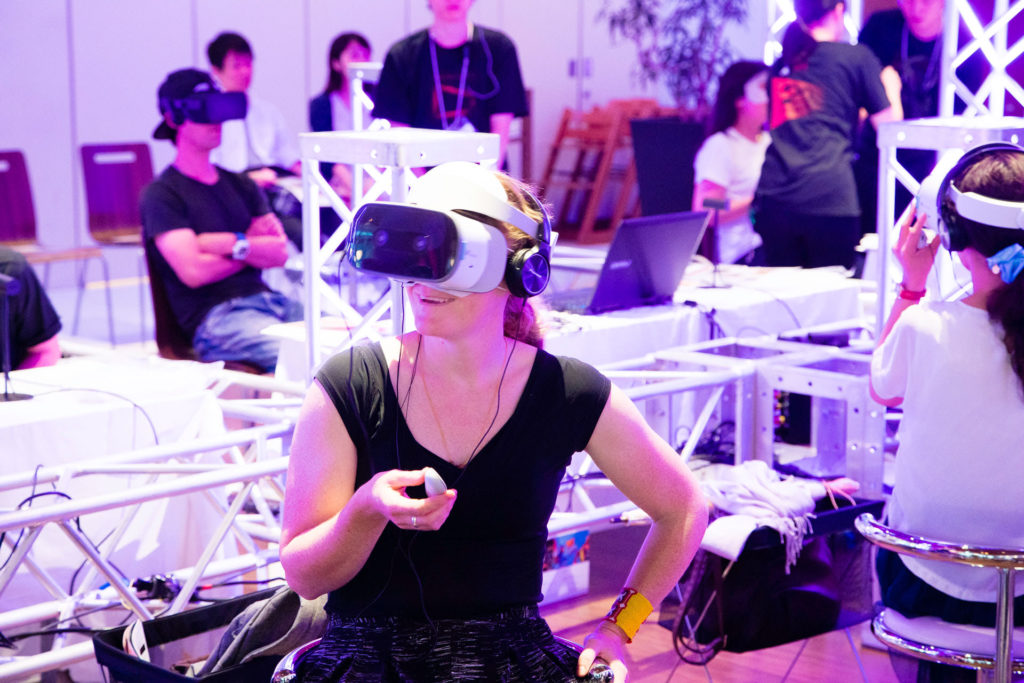 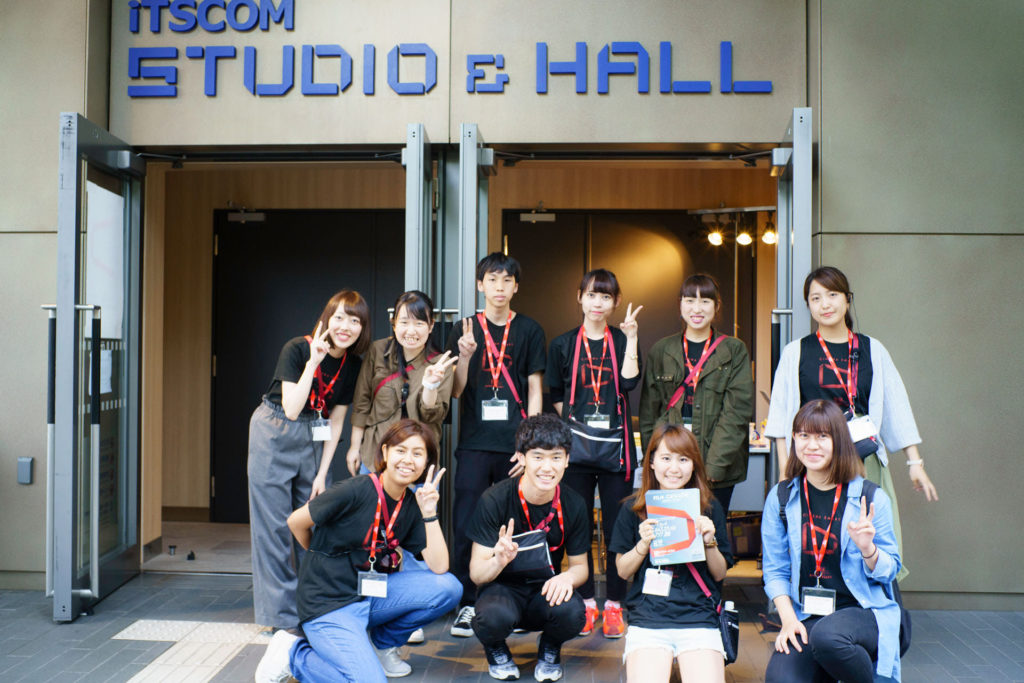 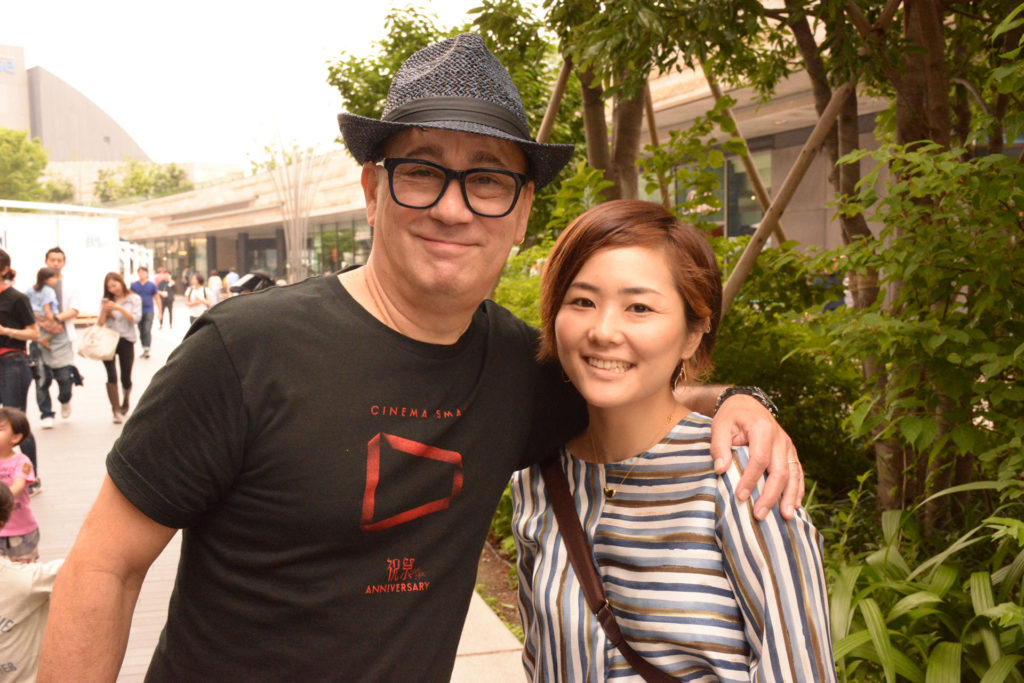 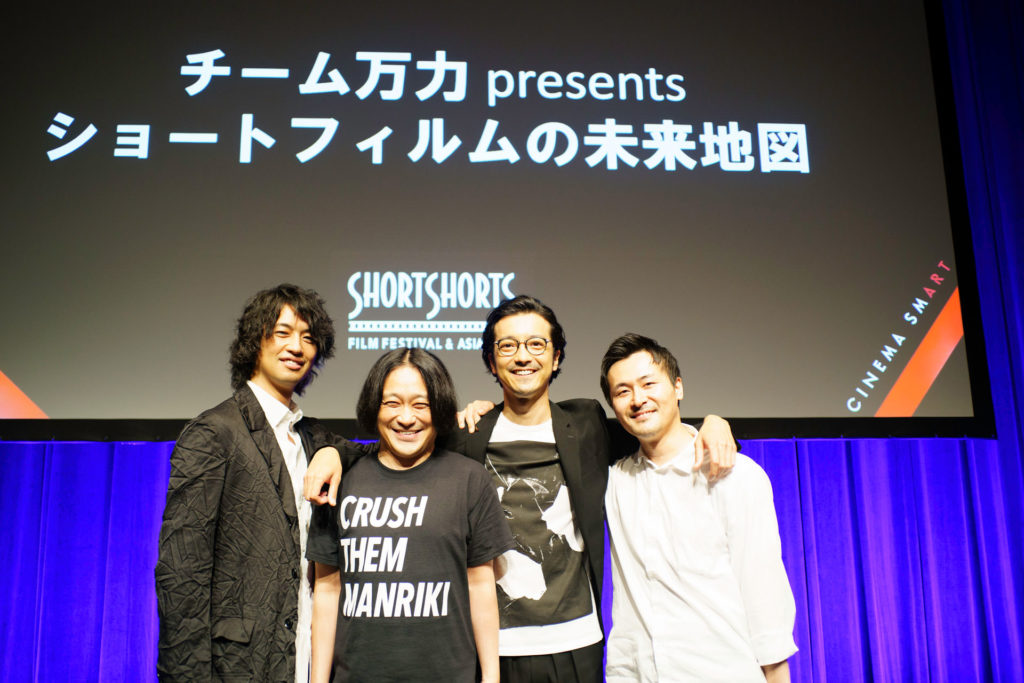 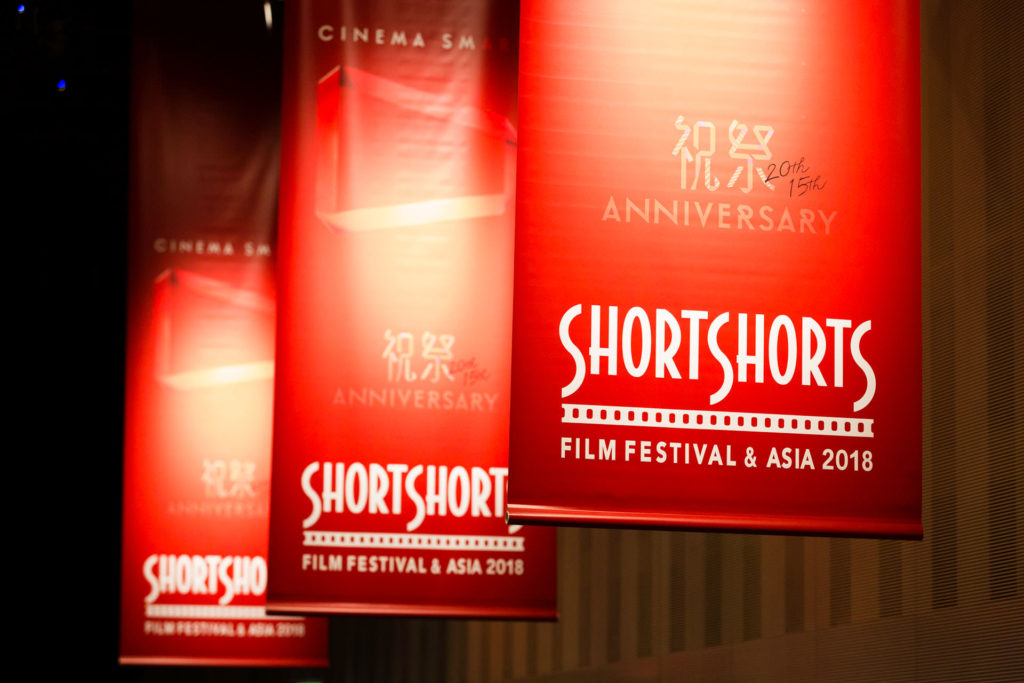 The festival consists of various divisions and programs with diverse genres – from "environment," "CG animation," "Tokyo" and more.

Director Kristof Deák had won an award for "Sing (Mindenki)" in 2016, which lead to his first ever Oscar. In 2018 there were over ten thousand films submitted to us, it is now a film festival that it profoundly known.

For more information on our service please feel free to contact us.